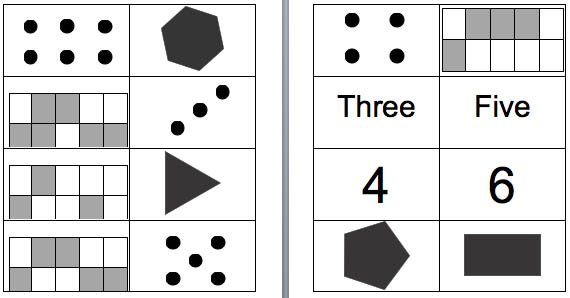 Every member of the team has to end up with a set of four cards in front of them that are related to each other in a similar way. The task is only successfully completed when everyone on the team has completed their set.