Children often enjoy the challenge of being asked to help solve a problem, especially if it has big numbers and involves injustice.

Adults could introduce story problems with a large group of three and four-year-olds. The story can involve sharing with toy characters and a familiar context which will provoke mathematical discussion, language and reasoning. Having another character come along creates a new problem, and remainders present options involving fractions, addition or subtraction.

The Activity
Pirate Panda has taken all the treasure, 20 golden coins. Cat, Dog and Rabbit jump about excitedly. "Can we have some too?"
"No! No! No!" says Pirate Panda.
Can the children suggest what Panda ought to do?

Describing
Is it fair?
Have they all got the same amount?
Is it fair now?
Reasoning
Why is this fair/not fair? How do you know?
Opening Out
What if we give them another one each?
Sheep comes along - what should we do now?
Bear comes too, so what could we do about the remainder?
What else could we do?
Recording
Could you draw a picture to show Panda what to do in order to be fair?

Development and Variation
You could start the story with Panda sharing unfairly, provoking the children to comment. The numbers chosen determine the level of challenge: 20 shared between four toys encourages counting up to 5 for younger children. You might simplify the problem by having two and then three characters, but use larger numbers of characters for expert counters.
Deliberately choosing numbers which create remainders, like 4 or 5 shared between three, offers opportunities for alternative solutions such as fractions, subtracting some or adding some more.
Problems such as 7 shared between four offer more challenging multistep solutions.
Toys and objects could fit with a current interest, such as a teddy bear party.
Use a real context such as sharing fruit. This would encourage discussion of fractions, especially if there was a 'bigger half'!
Other contexts include sharing bulbs between containers or sharing resources for artwork. You could use Numicon or ten frames to check that everyone has the same amount, or arrange coins on trays or plates.
Large numeral cards will emphasise whether everyone has the same number and encourage discussion about comparing numbers if the sharing is unfair. These could be supported by dot patterns on card, Numicon or other representations of amounts.
Resources 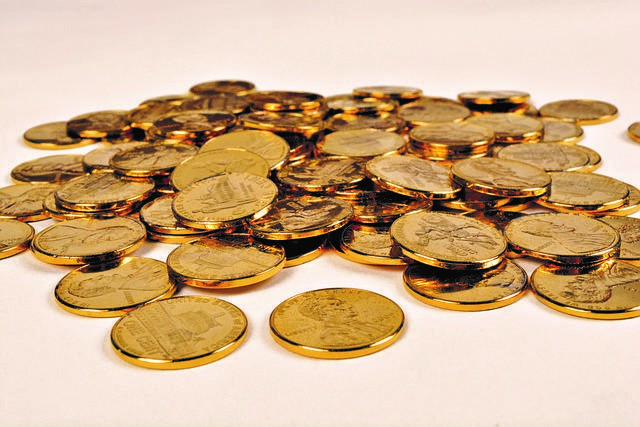 Download a PDF of this resource.
With thanks to Kim McDonagh and Janine Davenall, from a North London school, who inspired this activity.