Adults could use this to develop connections between the number of dots on a dice and counting actions.

The Activity
Draw a giant 'drainpipe' outdoors. Children choose to be either the sun or the rain. They take it in turns to throw the dice and move the spider up or down the drainpipe according to their role. They use giant dice with dots to determine how many jumps to take and direct the 'spider' who counts each jump after landing.

Describing
Where are you now?
How many jumps did you take?
Reasoning
Why did the sun win, do you think?
You've thrown two - what do you have to do now?
How many more steps have you got to go?
You've thrown three - will that get you to the end?
How many turns do you think you will need to get to the end?
What do you think will happen? Why?
Opening Out
Could we make another game like this? What could we use?
Recording
Can you put something on paper to show what numbers you threw or to show someone what you learned from the game?

Development and Variation
You could play other games which involve tracks, like snakes and ladders, especially on large or outdoor tracks where the children jump along, counting as they land.
For less experienced children, play games where they throw the dice and fill up the track with counters, so they are counting objects, which is easier than counting moves. You can make tracks or grids to fill up with any objects the children are interested in, like shells.
There are many commercially produced games that involve turn-taking and counting, and that are valuable. Having dice and a variety of different tracks, both in and outside, encourages children to make up their own games too.
Resources 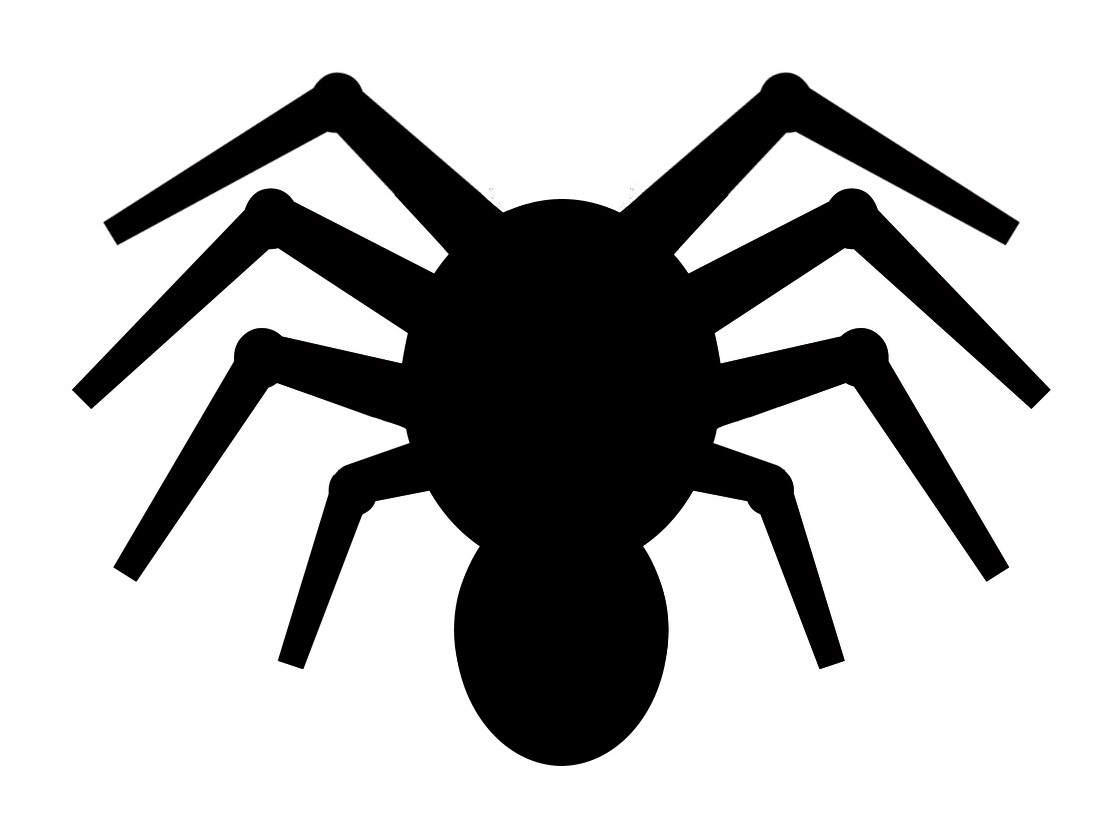 The game board and a spider (or counter with a spider drawn or pasted on it).
Outdoor track drawn with chalk or painted with powder paint.
Dice (large foam for outdoors) or spinners with 1, 2, 3 dots and another with numerals 1, 2, 3 (or mixed).
A spider hat for a child would be fun.
Paper/whiteboards and pens if recording.