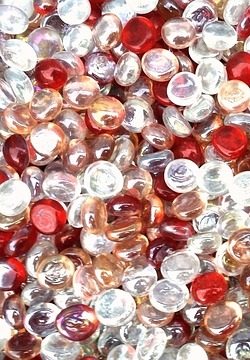 Each gave one gem from their collection to each of the rest.

Afterwards they noticed that they all had collections of gems of precisely equal value.


Can you work out the relative values of each gem?

Can you then work out how much each jeweller gained or lost?


This problem comes from Lilavati , a standard work on Hindu mathematics written by Bhasakaracharyya, who lived in the twelfth century of the Christian era. The book is written as instruction for a young and beautiful woman called Lilavati and it is thought that she was Basakaracharyya's daughter.
The NRICH Project aims to enrich the mathematical experiences of all learners. To support this aim, members of the NRICH team work in a wide range of capacities, including providing professional development for teachers wishing to embed rich mathematical tasks into everyday classroom practice.