About NRICH: Meet the Team

Ems joined the team as NRICH Director in 2015. She is a member of The All-Party Parliamentary Group for the Teaching Profession, the immediate past-President of the Mathematics Association (2019-2020), a member of the Joint Mathematical Council and a Founding Fellow of the Chartered College of Teachers.  Ems has taught mathematics across the key stages, from Early Years to A Level Further Mathematics, and has worked in a variety of settings including a hospital school. Her previous roles include supporting schools as a Leading Mathematics Teacher, local authority consultant and as a Chartered  Mathematics Teacher. Ems successfully led one of the largest Mathematics Specialist Teacher programmes and has taught mathematics education on both BEd and PGCE teacher programmes. She is a research fellow at Clare Hall College, Cambridge and supervises students following the Masters programme for the Faculty of Education.

Liz graduated with a degree in Natural Sciences at Cambridge and then enjoyed eight months living on an island in Lake Malawi attempting to teach English, Music and PE to local children. Following a PGCE, Liz was a primary school teacher in north London before joining the NRICH team. Liz's role as Primary Coordinator involves working as part of a team to develop primary-level materials for the website and to run associated teacher professional development. Liz is a member of the joint MA ATM primary expert group.

Charlie has taught mathematics in three local secondary schools, including a stint as a Head of Department. During the last 25 years he has worked at the University of Cambridge, initially in the Faculty of Education training new secondary mathematics teachers, and more recently as a member of the Millennium Mathematics Project, contributing to the NRICH website and working in schools with students and teachers. His recent work has focussed on problem solving and on creating opportunities for learning mathematics through exploration and discussion. He has developed resources for secondary teachers which aim to enrich the secondary school curriculum and resources for secondary students which challenge them to think mathematically

Owen joined the NRICH team in June 2002. He primarily deals with the technical development of the NRICH website and administration of our servers.
Prior to NRICH Owen worked for a Cambridge software development and hosting company. Owen's early career found him working as a sound engineer and building kit cars.

Sue works with training and practising teachers at the University of Roehampton. Previously a London primary teacher, she researches early years mathematics education and children with mathematics difficulties. She is chair of the British Society for Research into the Learning of Mathematics, is a founding member of the Early Childhood Maths Group as well as being early years advisor for NRICH. Her publications include Teaching mathematics 3 to 5: developing learning in the Foundation Stage and the Nuffield project ‘Making Numbers: using manipulatives in the teaching of arithmetic’.  She is currently working with teachers on developing pattern awareness with three to five year olds.

Oscar joined NRICH in 2018 and builds HTML5 interactives for this website. He worked for Douglas Adams in his first job, spent 16 years in the games industry, worked in solar energy and served as a local politician for a while, and worked in technology for chemistry education, then literature education, before landing very happily in the world of maths. He is particularly interested in accessibility, cellular automata and board games. 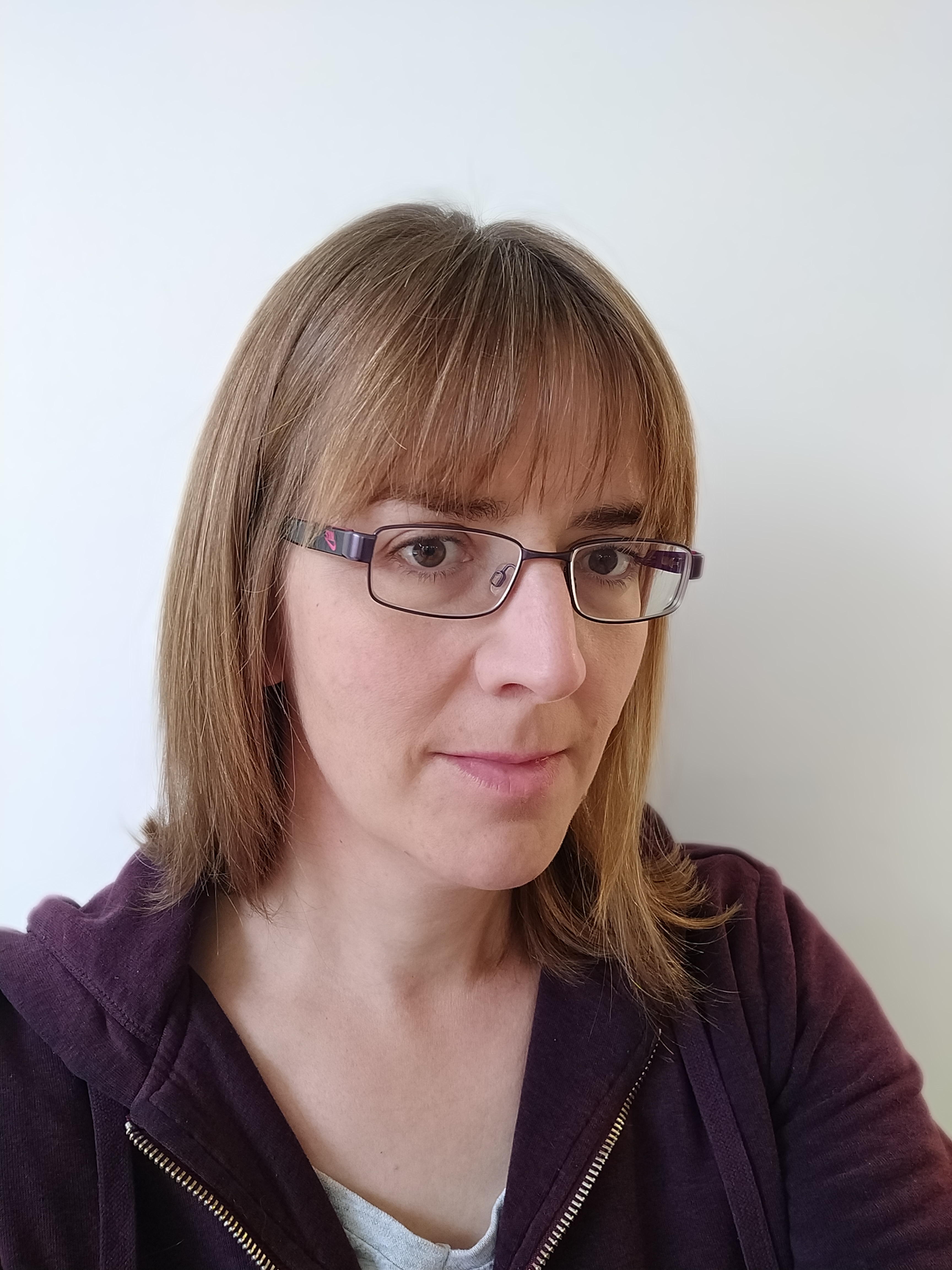 Claire joined NRICH in 2016 to run the STEP Support Programme following 2 years of working with Stephen Siklos on a pilot STEP course. Since 2020 she has also been working on NRICH secondary problems.
Before this, Claire spent 15 years teaching secondary maths in East Anglia and the North West, and in a different century she studied Mathematics at Cambridge University.