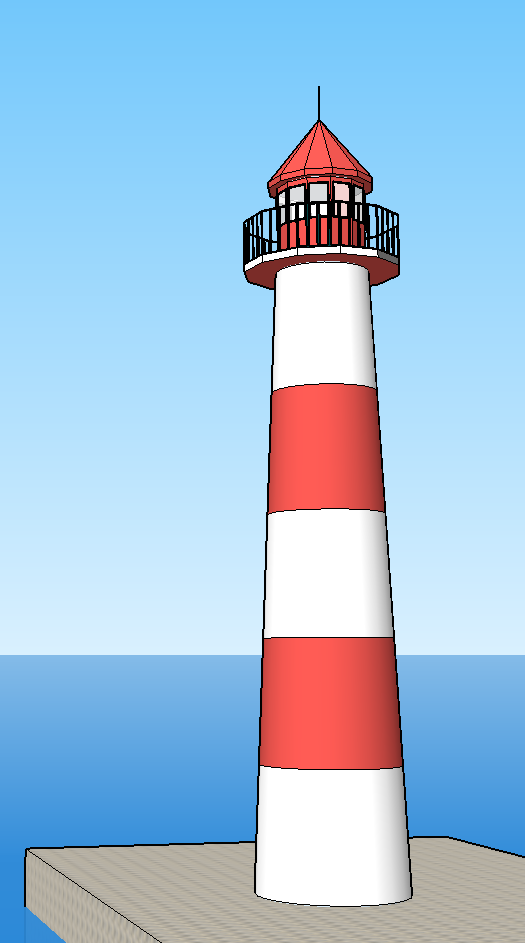 The radius of the Earth is 6367 kilometres.

An observer is on top of a lighthouse which is 25 metres high.

How far from the foot of the lighthouse, measured on the surface of the Earth, is the horizon that the observer can see?

It is 32 kilometres (21 miles) across the Channel between England and France and you can see France from the cliffs of Dover.

How high must the cliffs be for it to be possible to see that distance?

What is this distance? Can you explain what you notice?