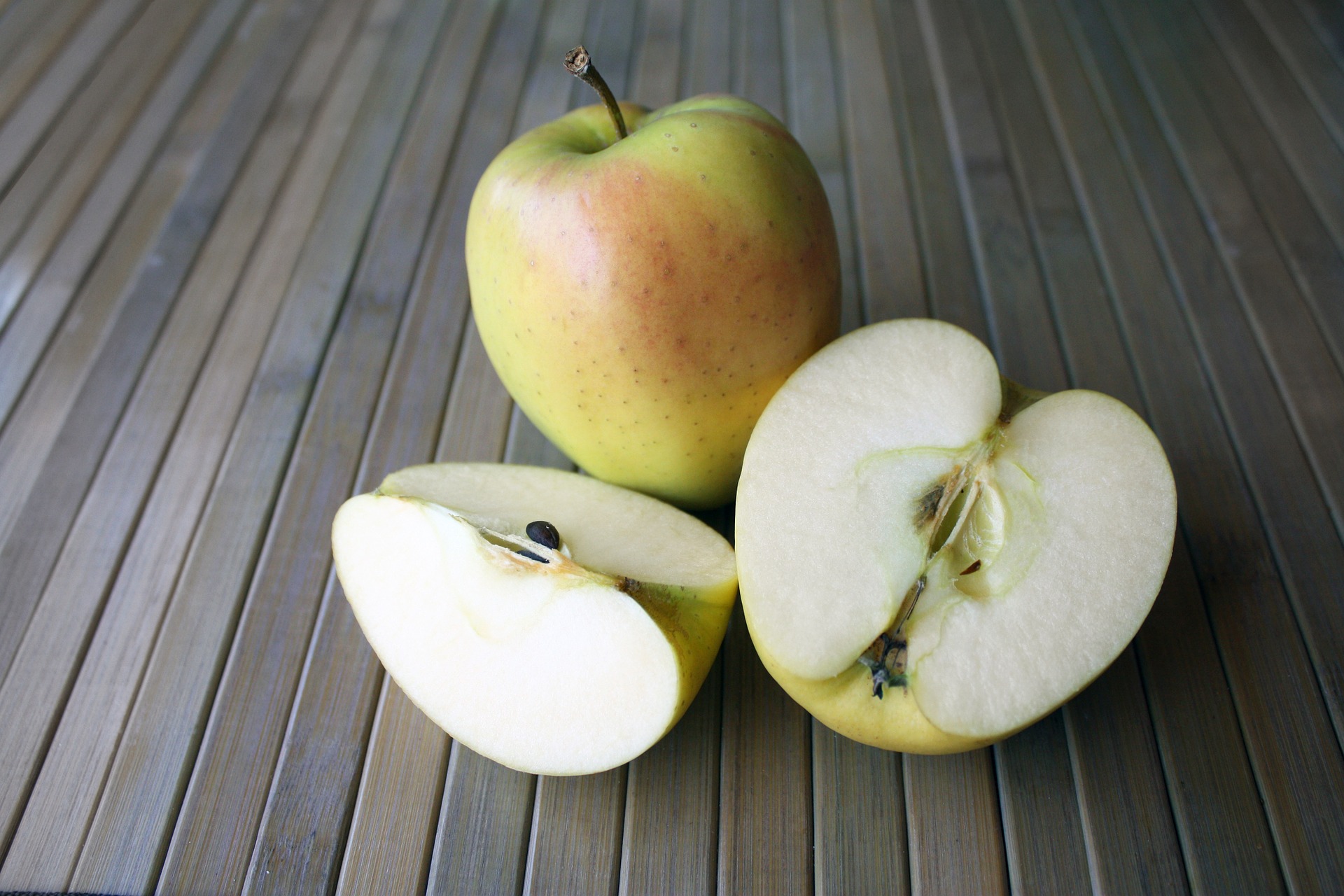 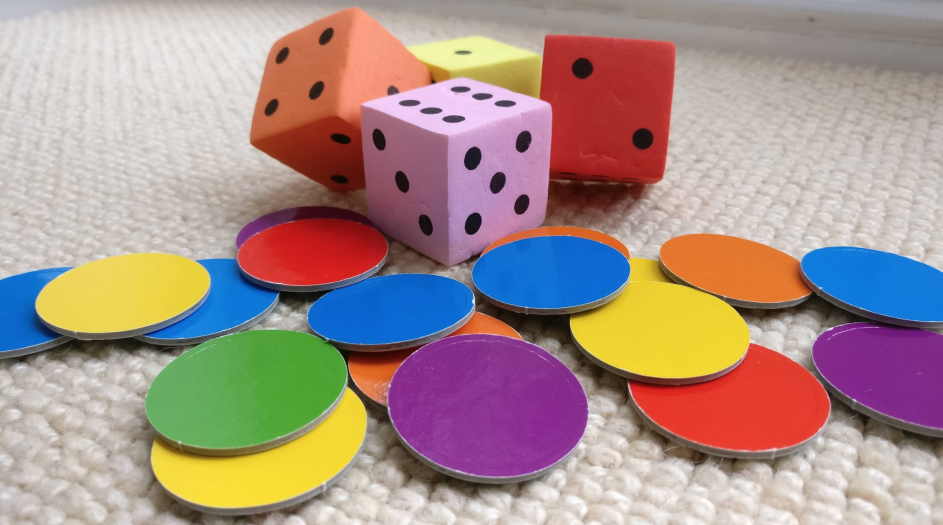 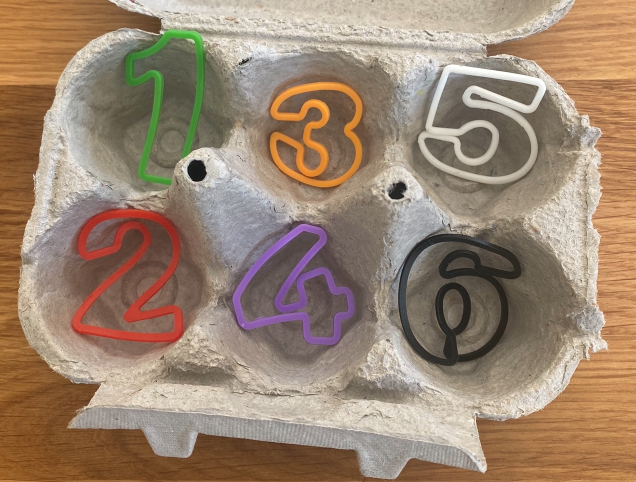 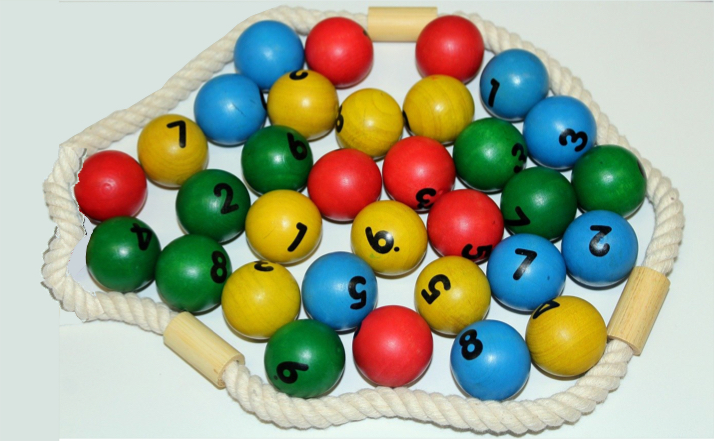 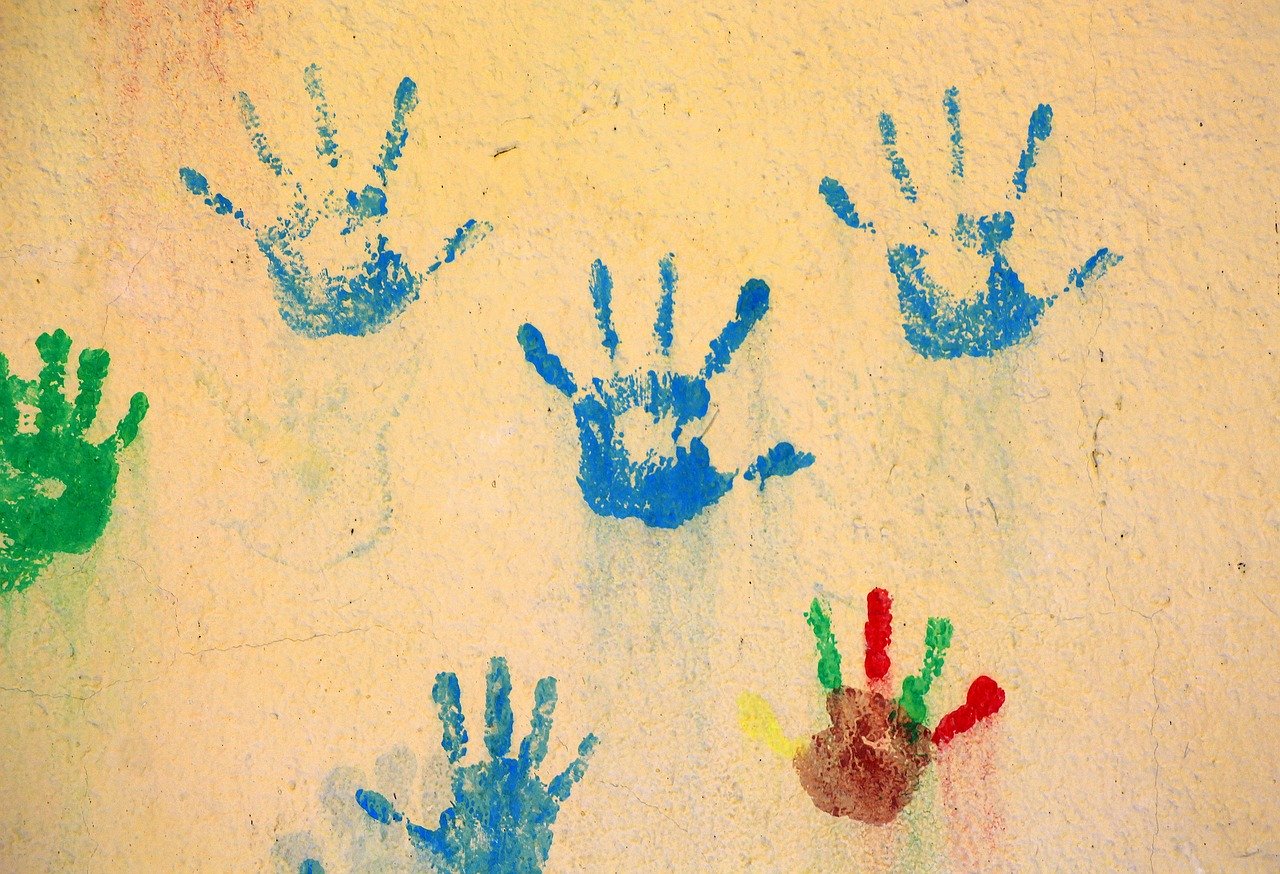 Children often enjoy guessing, "How many are in the jar?" and then counting to see who is right. They get excited by big numbers!

Adults could provide a clear plastic jar with a number of things in it and change these daily. Filling a big jar with really small things will give children the experience of what large numbers look like.

The Activity
Children guess how many things are in the jar, then count to find out. Older children can record their guesses on post-it notes and then put these in order to discuss which estimates were closest.

Measures:
• using language: bigger, smaller, full, fuller, empty, emptier
• predicting and explaining that the smaller the object the less space they take up - "The little bears are smaller so it will be a big number"
• generalising - "If you have little things you get more"

• Use natural objects (like pebbles, shells, pine cones and conkers) or small toys, coins, buttons, keys or cotton wool balls.
• Choose the size of objects to provide the number range you want children to work with.
• Vary the scale of container and objects e.g. use crates of bricks outdoors.
• Use assorted items which come in different sizes, such as shells or conkers, which will be harder to estimate but will provoke discussion.
• Two children can record everyone's guesses on a clipboard, and then count the items in the jar.
• Children can record their estimate by putting a peg on a number 'washing line'.
• Set up a Filling Station: fill several identical containers (e.g. matchboxes, yoghurt pots, fish bowls) with different kinds of items or fill different containers (e.g. one tall and narrow, one short and wide) with the same things.
• Weighing with balances: guess how many objects it will take to balance the teddy bear. What about two teddy bears?
Resources
A clear plastic jar and collections of objects:
• of uniform size such as marbles, coins, beads, cubes, jewels, cotton-wool balls and bears
• of non-uniform size such as conkers, pebbles, dinosaurs...