A rectangular piece of paper, 3 cm by 4 cm, is folded along its diagonal, as shown below. 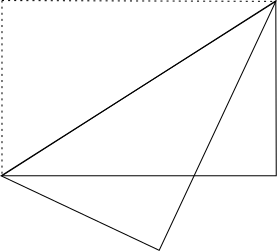 What is the perimeter of the pentagon formed (shown below in blue)? 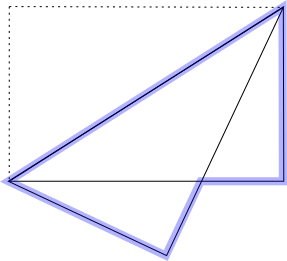