Children often enjoy visualising how many toys are hidden in a box.

Adults could start by using three large toys and a giant box with a group of young children. Then use bigger numbers or miniature toys with smaller groups or individuals.

The Activity
Put toys one at a time into the box, so children cannot see them inside, counting all together. Ask: "Can you show on your fingers how many are hidden?" Display a large numeral.
Add one to the box, without showing the objects inside, and ask children to show on their fingers, "How many are there now?". Then show how many are inside the box and count to check.

Development and Variation
Increase numbers to start, to add and take away: Children can choose how many to add or take away.

Vary the context: use pennies in a pot, children behind a screen, dinosaurs in a cave. Model with fingers, Numicon, large number line, 'staircase' of cubes or other resources.
Resources 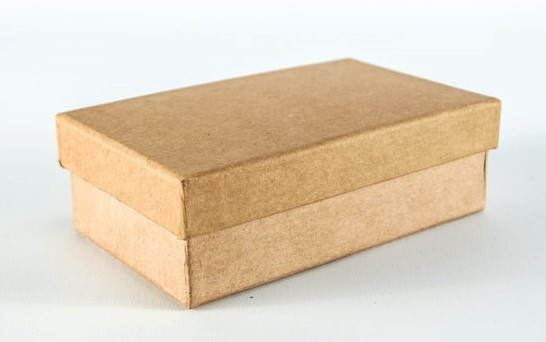 Box or tin with lid, a pot to upturn or a screen, cloth, cave...
Toys, pennies, children, dinosaurs...
Large numerals to display.