Here are ten graphs showing how Olympic records have changed over time in ten athletic events.

Can you deduce which event each graph represents? 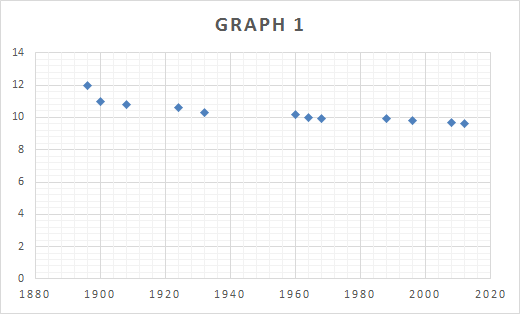 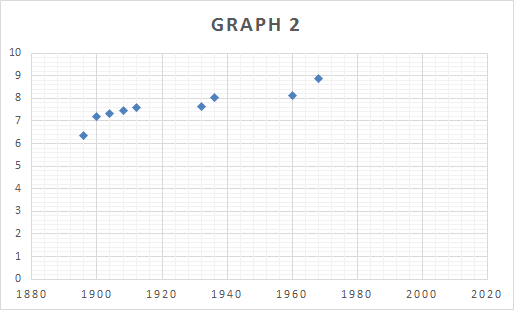 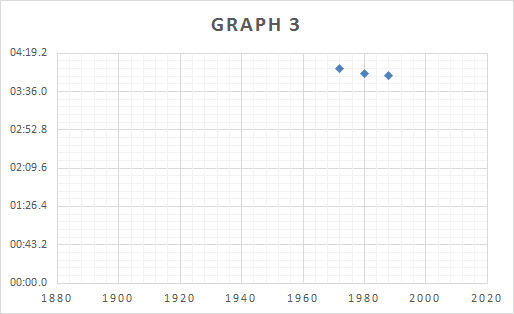 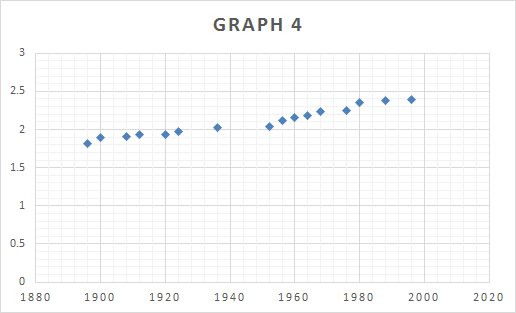 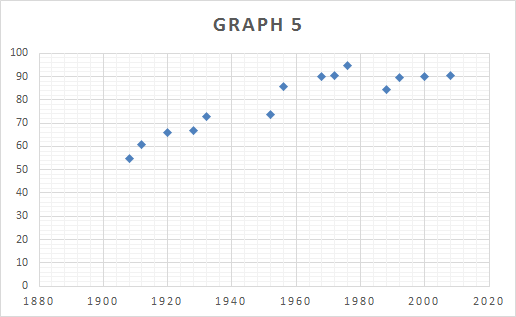 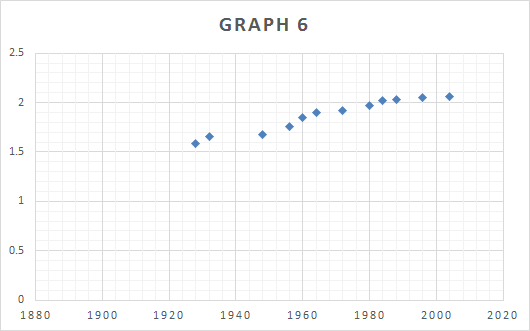 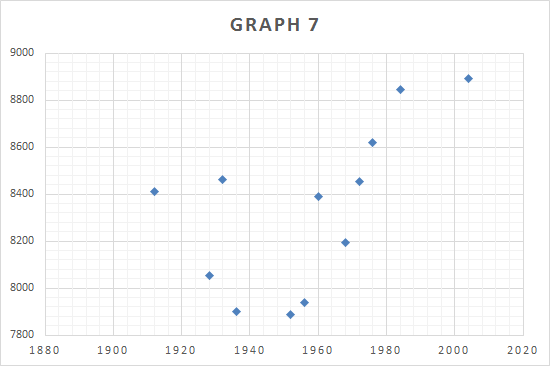 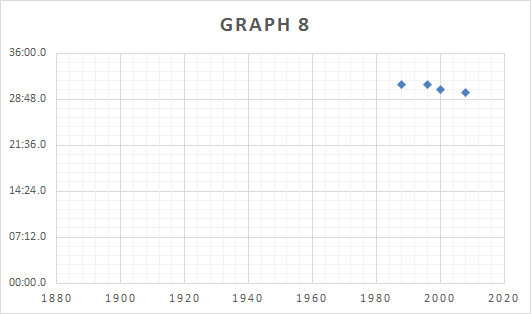 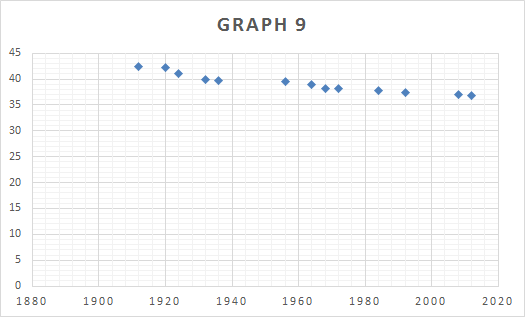 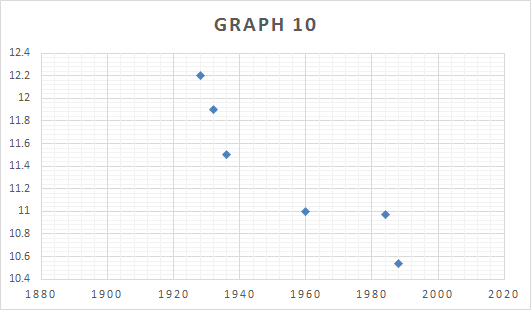 You can click on the thumbnails above to view each graph, or download this pdf or this powerpoint with all the graphs.

Here are some questions to consider, which may help you to make sense of the graphs:

Thanks to Alan Parr for suggesting this problem.