Vera is shopping at a market with these coins in her purse. Which things could she give exactly the right amount for?

Lolla bought a balloon at the circus. She gave the clown six coins to pay for it. What could Lolla have paid for the balloon?

Dan bought a packet of crisps and an ice cream.

The cost of both of them together is in one of the boxes below.

Use these clues to find out how much he paid:

1. You need more than three coins to make this amount.
2. There would be change from the most valuable coin.
3. The crisps cost more than ï¼„0.50.
4. The ice cream costs exactly twice as much as the crisps.

If you are using pounds instead of dollars then go to 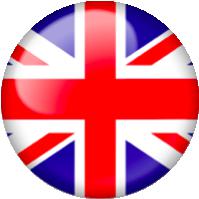