Each of these solids is made up with 3 squares and a triangle around each vertex. Each has a total of 18 square faces and 8 faces that are equilateral triangles. How many faces, edges and vertices does each solid have?

This problem is about investigating whether it is possible to start at one vertex of a platonic solid and visit every other vertex once only returning to the vertex you started at.

Which Solids Can We Make?

This problem follows on from Semi-regular Tessellations.

Here are pictures of the five Platonic Solids - solids made from just one type of polygon, with the same number of polygons meeting at each vertex:
tetrahedron, cube, octahedron, dodecahedron, icosahedron 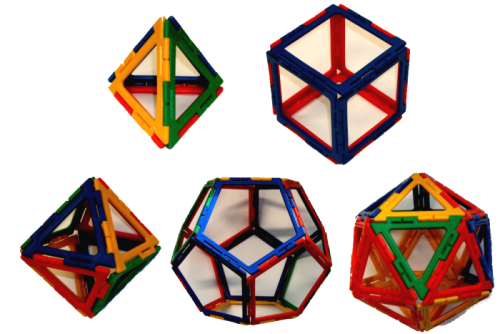 Can you convince yourself that there are no more? 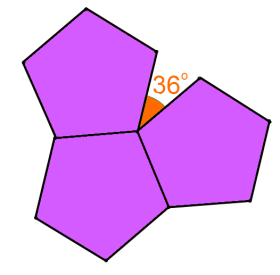 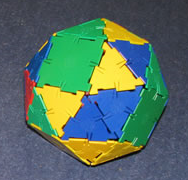 Calculate the total angle deficit for this solid. Does it match your observations about the Platonic solids?

Try to suggest some other vertex forms which might give rise to Archimedean solids, assuming all solids share the property you have discovered. If you have access to construction sets such as Polydron, you could test out your ideas.

Below are some vertex forms you might like to try: some of them give rise to solids and some of them don't. Can you decide which will work before testing them out? 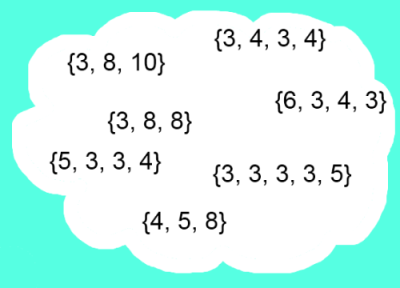