First, I used the smaller numbers that there aren't many ways to make using the digits 1 to 9. 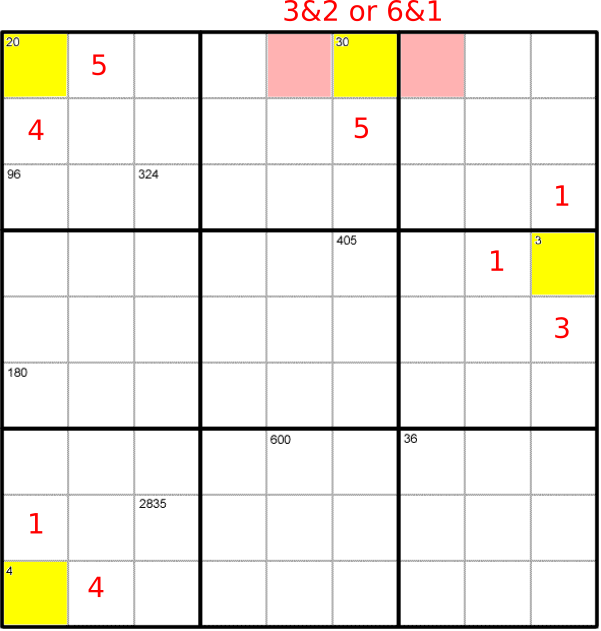 Then I used the numbers that are so big that there aren't many way to make them using the numbers 1 to 9. 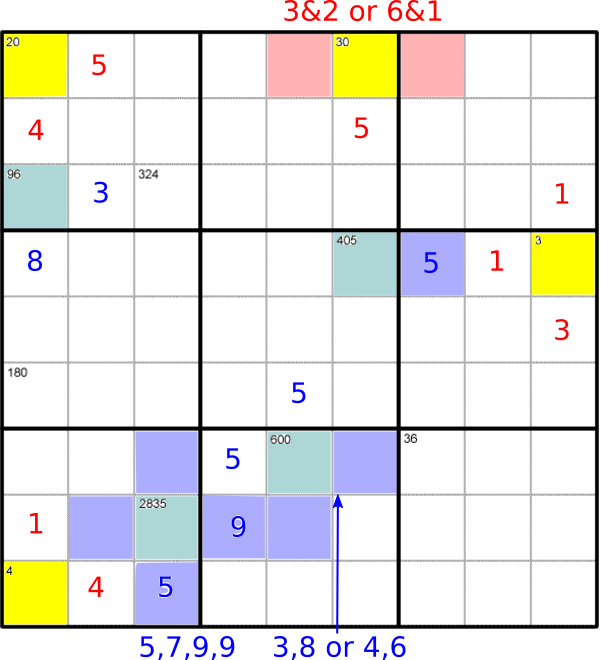 Then I used the other numbers. I had to use lots of the rules of sudoku as well. 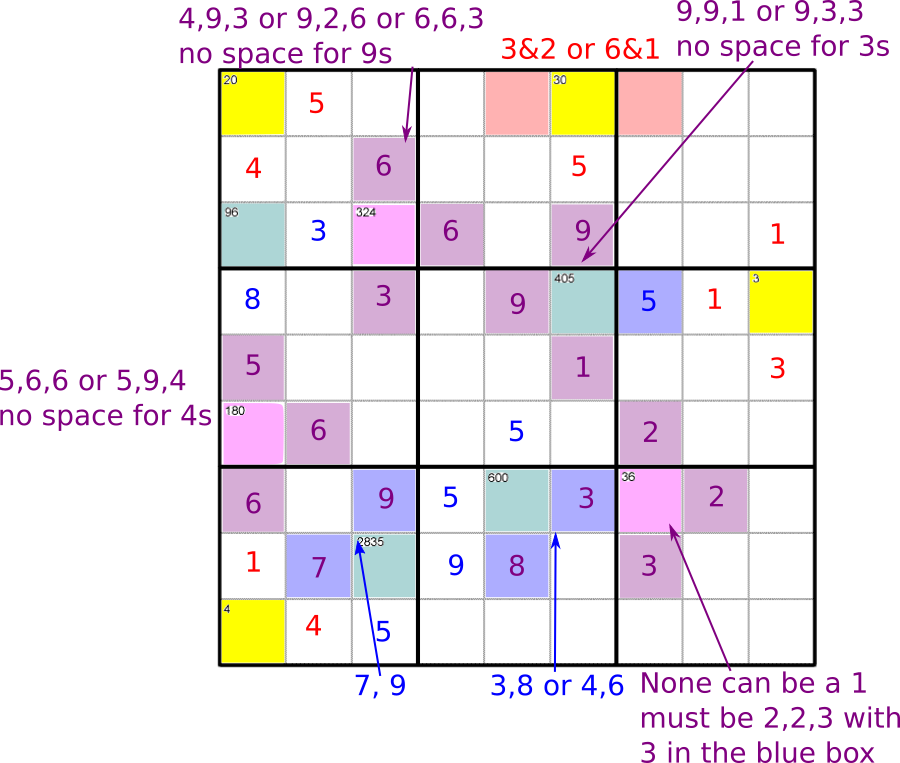 After that, I could finish it like a normal sudoku. 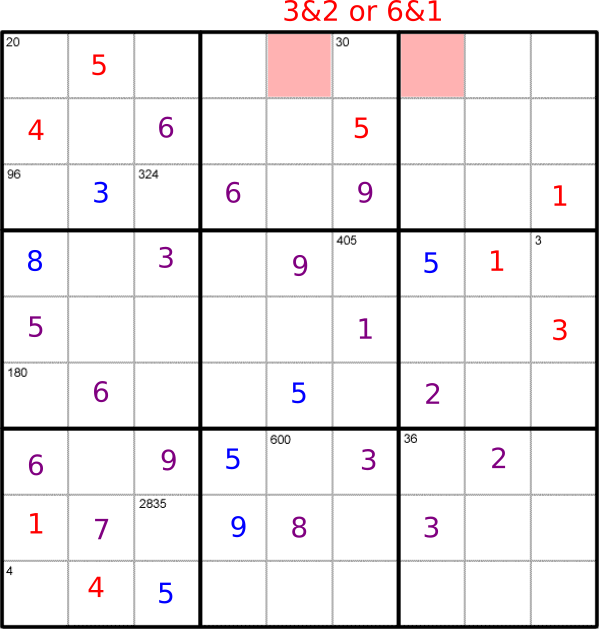