If the base of a rectangle is increased by 10% and the area is unchanged, by what percentage is the width decreased by ?

Equal circles can be arranged so that each circle touches four or six others. What percentage of the plane is covered by circles in each packing pattern? ...

A Change in Code

All numbers in the first column have been increased by the same percentage to give the results shown in the second column.

But the result numbers are disguised - their digits are replaced by letters.

A given letter stands for the same numeral every time it appears in that column.

For example, whatever the C stands for, it stands for that numeral every time the C appears.

Can you work out the percentage change, even with the result digits in code? 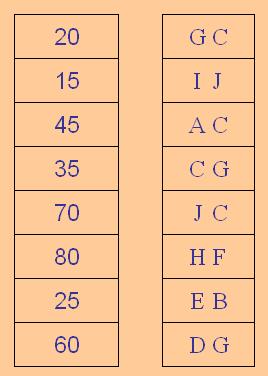 What about this next set?

It's a new coding - the letters now stand for different numerals.

What is the percentage change used on all numbers in the first column this time? 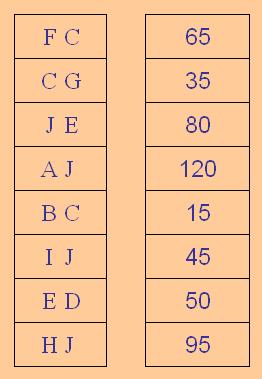 Different coding again, and much harder.

By now the problem has definitely become a three star challenge - fancy having a crack at it? 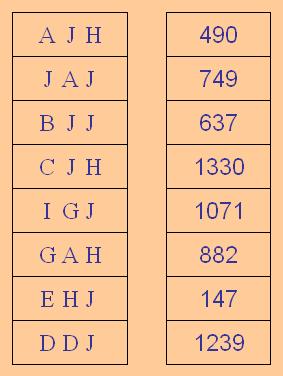