April Fool Is Past and Gone, You're the Fool for Carrying On!

There really wasn't a first April Fool's Day, or All Fool's Day, that can be pinpointed on the calendar. Some people think the tradition evolved at about the same time in several cultures in the northern hemisphere, and that it grew out of celebrations for the first day of spring. But the closest point in time that the tradition seems to have been celebrated was in 1582, in France.

In sixteenth-century France, the start of the New Year was observed on April 1st. Beginning on March 25th, there were eight days of New Year celebrations culminating on the first day of the year, April 1st. The New Year was welcomed in pretty much the same way as it is today throughout the world, with parties and dancing into the late hours of the night.

Then in 1562, when King Charles IX ruled France, Pope Gregory introduced a new calendar for the Chri

stian world, and New Year's Day was moved to January 1st. But, communications being what they were in the days when information was literally carried from town to town, many people did not receive the news for several years. There were some people who didn't believe the change in the date and others who simply refused to accept it. So these people continued to celebrate New Year's Day on April 1st.

These folk were regarded as "fools", they were made fun of and tricks and practical jokes were played on them. 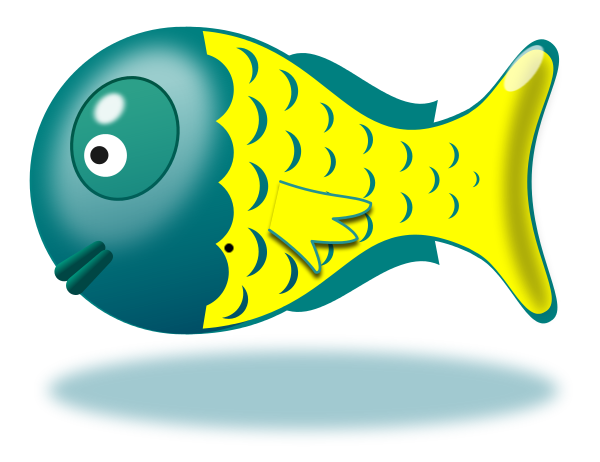 Other people sent them on a "fool's errand" or tried to make them believe that something false was true. In France today, April 1st is called "Poisson d'Avril." French children fool their friends by taping a paper fish to their friends' backs. When the "young fool" discovers this trick, the prankster yells "Poisson d'Avril!" (April Fish!)

ion of April Fool pranks eventually spread to England and Scotland in the eighteenth century and later was introduced to American colonies by both the French and English. April Fool's Day developed into an international fun day with different nationalities carrying out their own form of tricks on their families and friends. In England, April Fool is celebrated only before noon. Like the French citizens of old, if you don't know the time has passed and carry on playing tricks you are considered 'the fool'. While in Scotland, April Fool's Day is celebrated for two days. The second day is devoted to pranks involving the 'tail end' of the body and so it is called Taily Day. The origin of the "kick me" sign stuck on somebody's back can be traced to Scotland. Mexico's form of April Fool's Day is observed with pranks and trickery on December 28.

April Fool's pranks range from the simple, "Your shoe's untied!" to setting a clock back an hour. Teachers used to say to pupils things like, "Look! A flock of geese!" and point up. School children might tell a classmate that homework has been cancelled. TV even gets involved in the silliness. Once a British news programme showed a detailed film about "spaghetti farmers" and how they harvest their crop from spaghetti trees. Another time it was announced that the tide had gone out so far the water had disappeared, people flocked to the seashore and to rivers to check if it was true. It is harmless fun and never includes hurting people in any way. At the end of the trick, the trickster usually shouts, "April Fool!"

And to think all this fun began because it was decided to change how time was measured!

"The first of April is the day we remember what we are the other 364 days of the year. "