Helen made the conjecture that "every multiple of six has more factors than the two numbers either side of it". Is this conjecture true?

As I walked down the street this morning, I noticed that all of my neighbours' house numbers were odd! 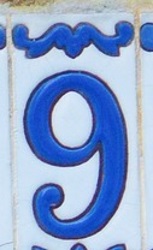 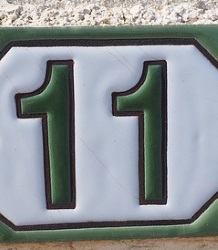 Can you find some other totals I could make, by adding together the house numbers of three (odd) next-door-neighbours?

Is there anything special about all the totals?
Is there a quick way to work out the total?
Can you predict what would happen if I walked down the other side of the street instead (where all the houses have even numbers)?

Are there any patterns if I add together four house numbers instead of just three?
Or five house numbers?
Or...

Can you explain and justify the patterns you have noticed?

Generalising. Factors and multiples. Mathematical reasoning & proof. Divisibility. Visualising. Representing numbers. Working systematically. Creating and manipulating expressions and formulae. Properties of numbers. Making and proving conjectures.
The NRICH Project aims to enrich the mathematical experiences of all learners. To support this aim, members of the NRICH team work in a wide range of capacities, including providing professional development for teachers wishing to embed rich mathematical tasks into everyday classroom practice.