This resource is part of the collection Should I Risk It?

Take a look at the following statements.


When you have decided what you believe about each of the statements, click the button below to see some more information.


There are 24.6 million households in the UK. (Source: Office for National Statistics) 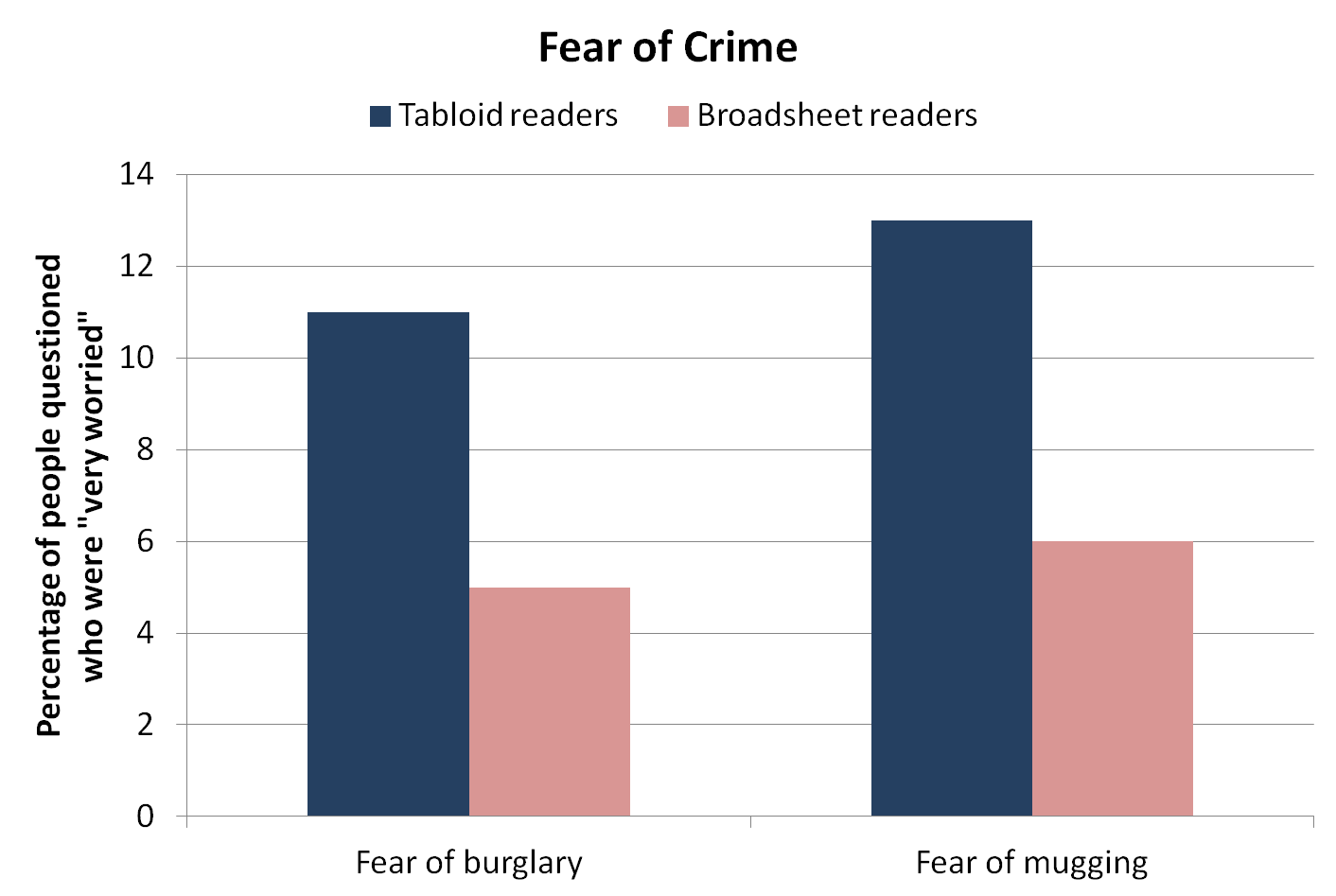 Which of the statements do you now think are true?

Can you re-write the statements so that they are true and acknowledge any assumptions that need to be made?

Understanding Uncertainty, Professor Spiegelhalter's website, has lots of articles about probability and risk that you might find interesting. There is a suggestion below, but there's lots more you can explore.