Vera is shopping at a market with these coins in her purse. Which things could she give exactly the right amount for?

Lolla bought a balloon at the circus. She gave the clown six coins to pay for it. What could Lolla have paid for the balloon? 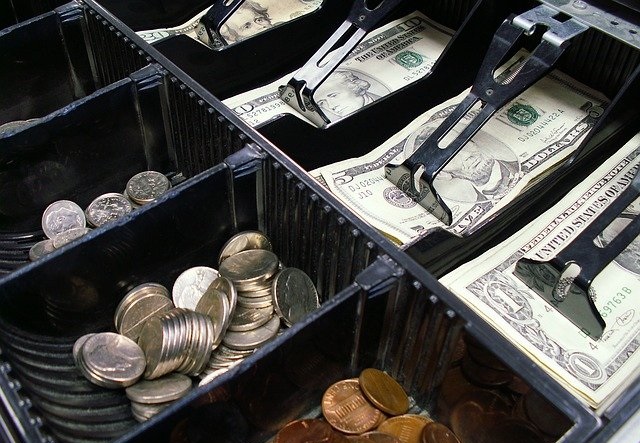 If the shop were in USA, the shopkeeper might find they have the following coins:
Fourteen 1¢ coins
Fifteen 5¢ coins
Twenty-eight 10¢ coins
Fourteen 25¢ coins
Twenty-four $1 coins

...and also a large number of dollar notes.

...and also a few rupee coins.

The mathematical name for the most common item in a set of data is the 'mode'.

Can you think of a reason why the shopkeepers might be interested to know the modal number of coins?

You could search your room for collections of other things that can be sorted and then counted. You could then find the mode for them.