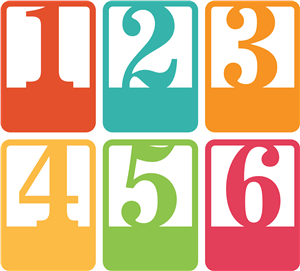 This activity gives a good opportunity to explore using the knowledge and skills the pupils already have in a "safe" environment.

Start off by writing the four numbers down in order and putting the same sign between each pair. Which operation gives the highest total and which the lowest?
The children can vary the order themselves either working in pairs or individually. After a short period of independent work ask some of the children to explain their thinking to the others before continuing to see what the highest and lowest possible solutions are.
Having tried this challenge, many children will be able to explore further some of the attributes associated with the four rules of number and place value.

Other forms of number manipulation may be applied e.g. using powers. The children could also try to make a range of target numbers using the same numbers or alternatively choose a different set of starting numbers and see what results they can make.

Many pupils will benefit from using a calculator so that their energies can be applied to exploring ideas and reasoning rather than just be taken up with calculating. However if your focus is on gaining fluency in calculating skills then it would be better to restrict the set to just three of the numbers such as $3$, $4$ and $5$. A further reduction in the challenge would be to take two numbers and consider all the different solutions that could be made by using any of the operations on them.