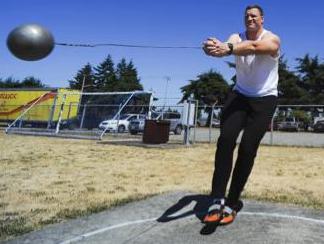 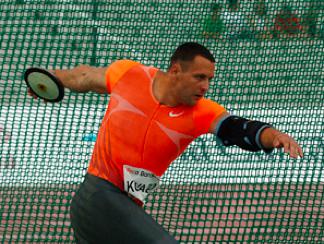 How far can you throw a beanbag?

This task offers children the chance to look at Olympic records in relation to their own experiences. It introduces using informal measures to compare distances.

Tell the children about the throwing the discus and throwing the hammer. You will find some useful links on the official Olympic website:

http://www.olympic.org/athletics-hammer-throw-women
Ask the children how far they think the discus has been thrown. It would be a good idea to look at the distance outside on the playing field.
Then the children can try throwing a beanbag themselves as far as they can. Talk about how they will measure how far they have thrown and listen to their suggestions. If counting paces, it may help to have one pacing and another counting to check. The whole activity of counting the paces is worthwhile in itself as it develops the children's understanding of counting to events (paces) rather than objects.

Chiildren may need support with counting the paces or with identifying the starting and finishing points of their throws.