I was doodling the other day and drew a little square like this:- 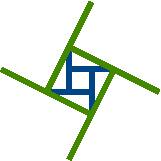 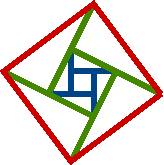 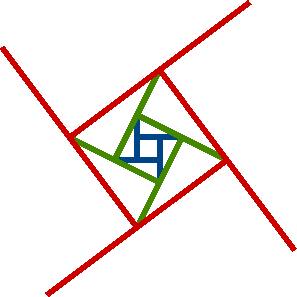 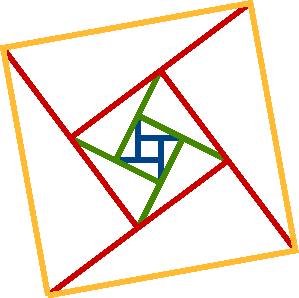 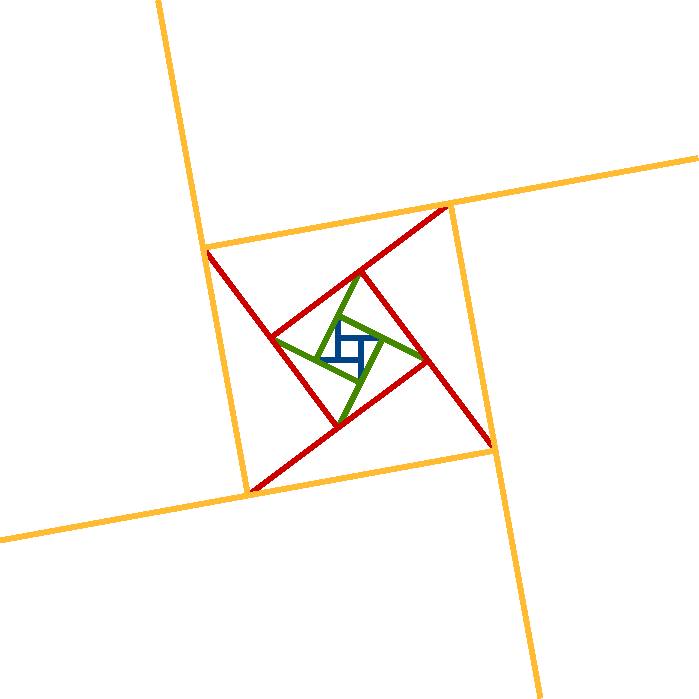 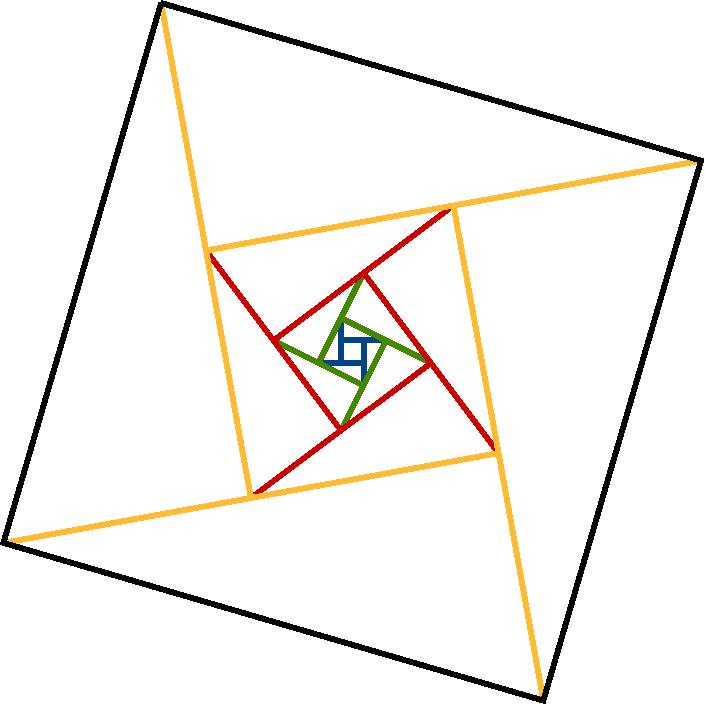 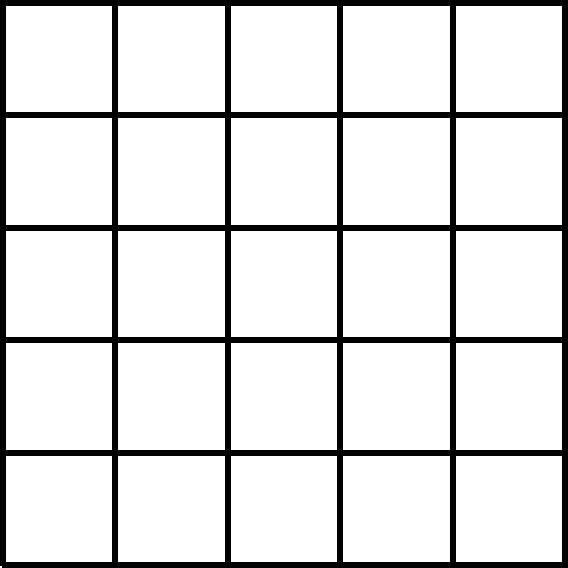 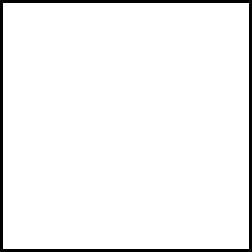 The activity is good for pupils working with squares and triangles. It will increase their familiarity with the properties of these shapes and is a good introduction to 'thinking outside the box'.

Working with the groups of pupils I've found it good to slowly present the first few stages of the growth of the squares. In this way I made sure that they understood each step.

What do you notice?
How do you know ...? (Following something they've said or recorded.)

This sheet gives some ideas for how to take the activity further.

Go to Extending Great Squares here for ideas for this pupil.