This challenge is to design different step arrangements, which must go along a distance of 6 on the steps and must end up at 6 high.

We had many ideas sent in showing that there were various ways of commenting on the stacking situation. Some sent in pictures or diagrams. Well done all of you!


Start off with a big number of cans at the bottom and put on less until you run out of cans.

He also sent in this picture. 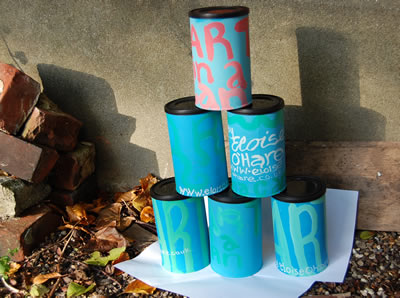 Rayan from St. James' School sent in the following;


We think the best way to stack cans to its highest limit is the traditional method, the method that people use in fairground stalls, what you do is put say: five cans at the bottom, then four on top, then three and so on so on. This is what we think and may not be true. 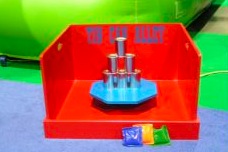 
The best way to arrange cans is in a pryamid. Pyramids are the strongest form of support. There are earthquake proof buildings in the shape of a pyramid because the base of the pyramid is big enough to hold the rest of the cans on top. If we were to split a pyramid into squares you can see that for each square above the first line there are two squares below supporting it. 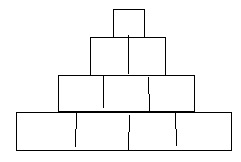