Alex from Elm Park Primary School in New Zealand sent in the following:


Haima from Tempo School in Canada sent in this work: 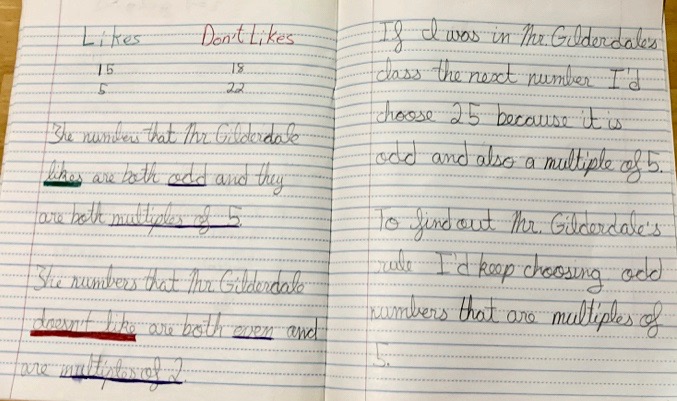 Gwenny who is home-schooled in the United Kingdom wrote:

Elie from The International School of Brussels sent this in: 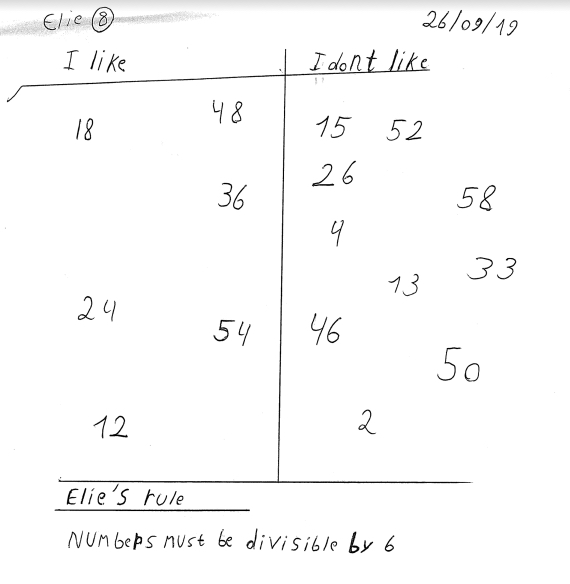 Thank you for these observations and thoughts.