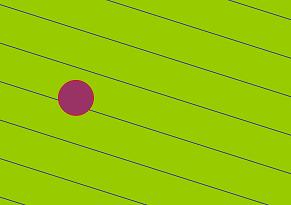 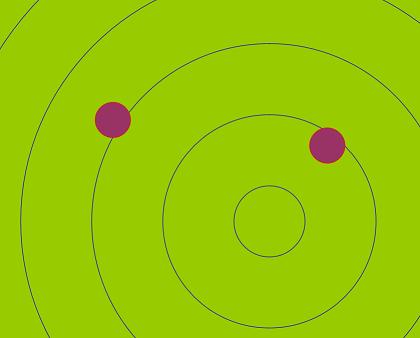 An answer might be guessed at but the problem is really about justifying that answer.

Do you have a way of visualising it and could you convince a friend?

If you succeed with that it should be an easy next step to generalise for a coin of any size.