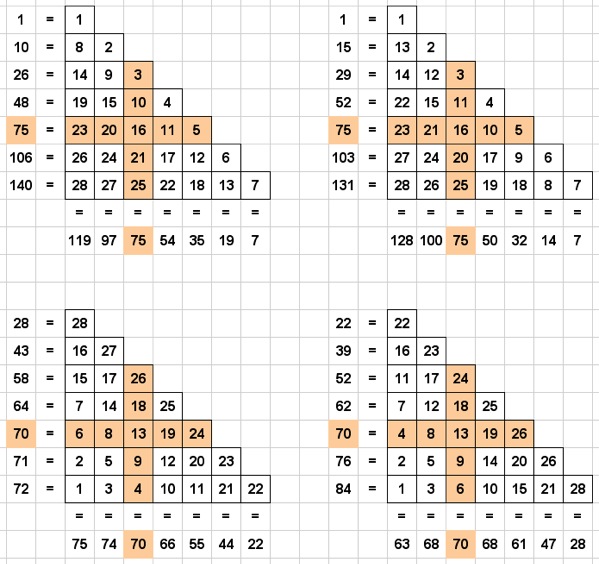 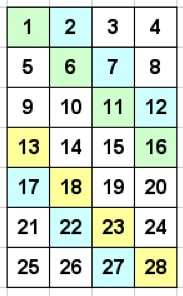 Well done this was really a good investigation for you - keep going !