Investigate how this pattern of squares continues. You could measure lengths, areas and angles.

You Tell the Story

In the interactivity below, you can move the little man using the arrow keys on your computer and the graph records how far away from the sheep he is.
Before trying this problem, you might like to explore what happens when you move the man in different ways.

Here are three graphs that you could produce by moving the man.
Can you create a story that describes the movement of the man which would produce each of these graphs? 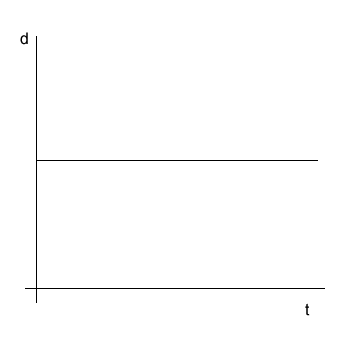 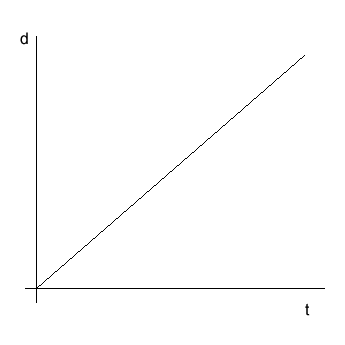 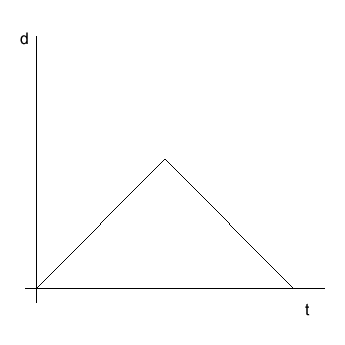