I don't know whether you've had the same problem as me. I've found that I have loads of CDs and DVDs and they are not very tidy. I decided to collect them all together in their boxes and after putting them all the same way up I started putting them together into cuboid-type shapes. I found when I started that just two could be put together to give three different cuboids. Here's what they looked like:- 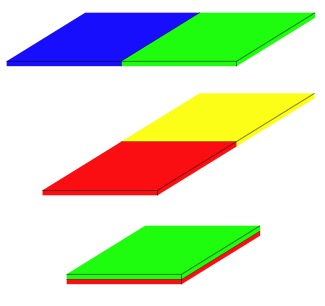 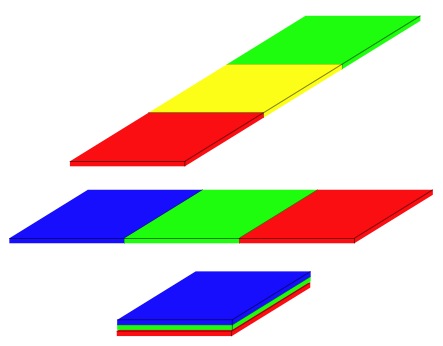 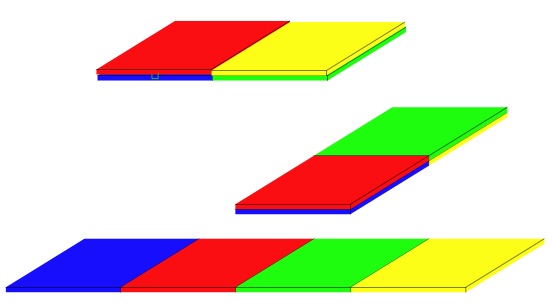