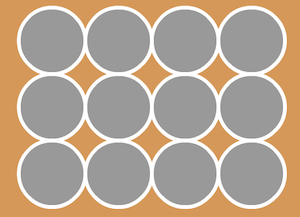 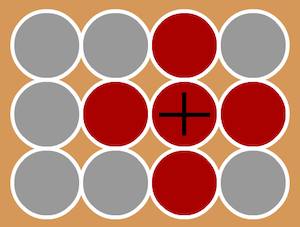 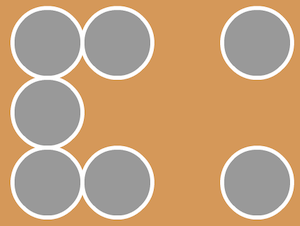 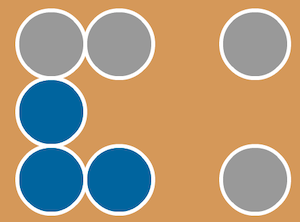 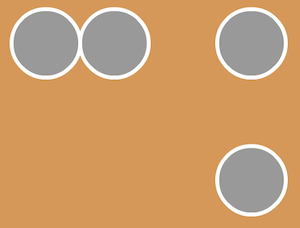 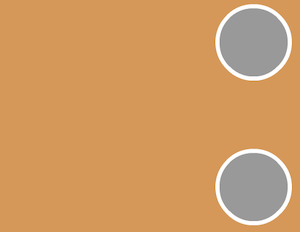 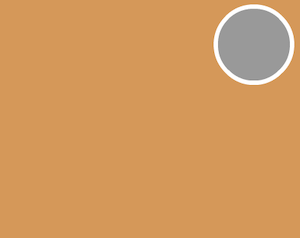 Children will be motivated to work systematically as they play this game because they will want to think ahead.

Would it be a good idea to start with a smaller number of counters.  How about four arranged in a square?
How many different ways are there for the first player to begin?
Does the grid have any symmetry that may help you?

Learners could try with a larger number of counters, or the counters arranged differently.

Working with 2cm squared paper and counters will mean that children can simplify the game easily.