We had many solutions come in for this task, thank you.  We have included some below that also wrote about how they found their answer. All of these found this solution: 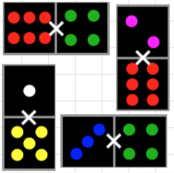 Students from Wiripaang Public School in Australia sent in their thoughts and three pictures:

On Thursday we started talking about our superpowers to help us uncover the mystery number. We were working in groups and we decided to use Jakai's superpower to make a plan. We used a number line and started to cross out the numbers it couldn't be. We decided that we couldn't put 6 and 6 together because it made 12 and when we added another number it made it too big. We know that 6 and 4 are friends often so we would need to put a small number next to it. We started to twist and turn the dominoes until we found that the best number would be 12. Then we keep swapping and twisting until we had 12 on all sides and the sides were even. 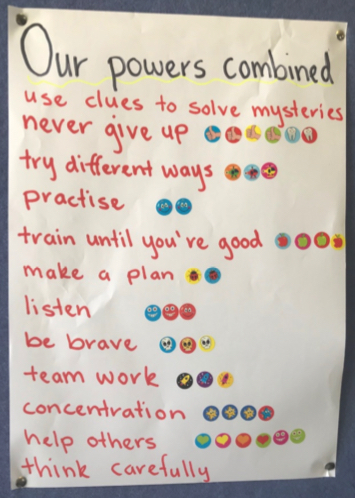 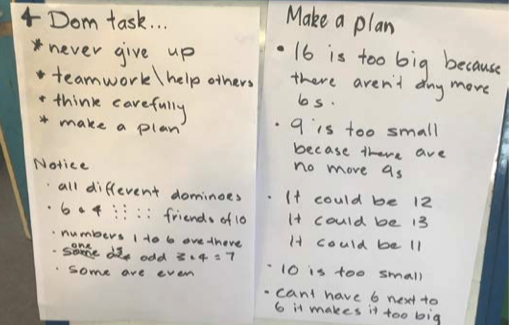 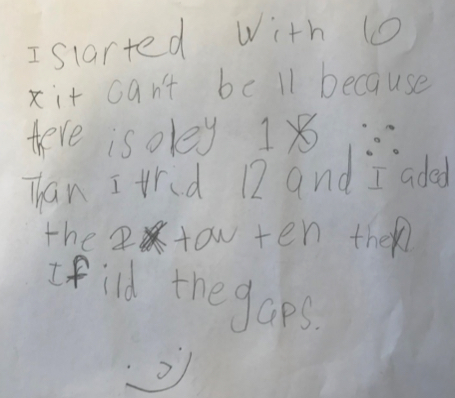 We started by laying out all the dominoes in the right pattern. We could see that one of the dominoes had dots that added to 10, so the number of dots each side had to be greater than 10.
We then attempted some trial and error (or trial and improvement as we like to call it at NRICH!). Twelve dots on each side quickly became a focus for us, because we could see how easily 12 could be made with the dots given.
By moving the dominoes around in a variety of ways we quickly found our solution.

Because there is a piece with both a six and a four the number of dots in each side must be larger than 10. It also must be smaller than 16.
From there it is possible to use trial and error - or trial and improvement - (with a focus on rotating the dominos rather than moving them every time) to come to the correct answer.

Sam H. from Mabel I. Wilson School in the United States wrote saying:

The smallest number was eight and the biggest number we could make was fourteen. We found we could only make fourteen once and eight twice. So we estimated that it was between nine and thirteen. So we started to lower it down and tested each number.

Well done all of you.
The NRICH Project aims to enrich the mathematical experiences of all learners. To support this aim, members of the NRICH team work in a wide range of capacities, including providing professional development for teachers wishing to embed rich mathematical tasks into everyday classroom practice.