Nice or Nasty for Two

Here’s a game to play with an adult! 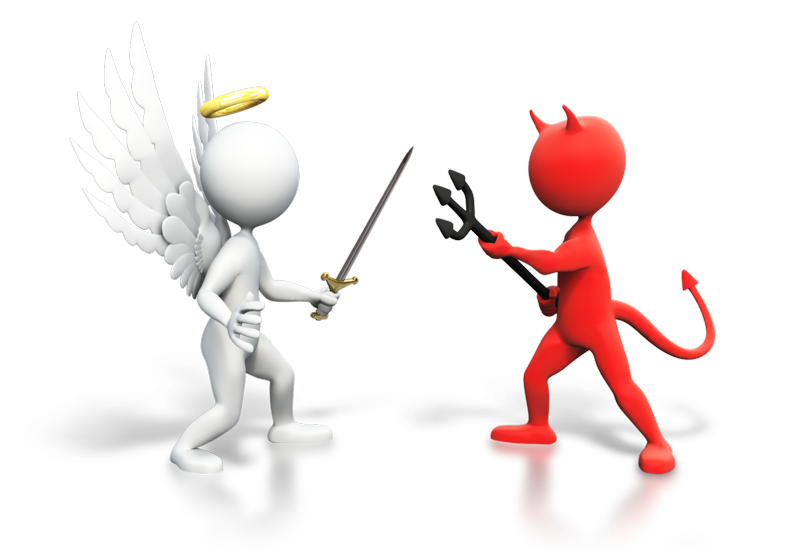 Each of you draw a set of four boxes like this:

Or you could print off a scoring sheet.

Game $1$
Take turns with the adult to roll the dice and decide which of your four boxes to fill. Do this four times each until all your boxes are full. Read the four digits as a whole number.

Whoever has the larger four-digit number wins.

There are two possible scoring systems:
• A point for a win. The first person to reach $10$ wins the game
• Work out the difference between the two four-digit numbers after each round.
The winner keeps this score. First to $10000$ wins.

There are also some variations...

Game $2$
Whoever makes the smaller four digit number wins. See if you can come up with a suitable scoring system.

Game $3$
Set a target to aim for. Then throw the dice four times each and work out how far each of you is from the target number. Whoever is the closer wins.

There are two possible scoring systems:
• A point for a win. The first person to reach $10$ wins the game
• Work out the difference between the two four-digit numbers and the target number after each round. Keep a running total. First to $10000$ loses.

Game $4$
This game introduces a decimal point. The decimal point will take up one of the cells so this time the dice only needs to be thrown three times by each player. The winner is the one closer to the target. Choose a target.

Game $5$
This is the nasty version!

Play any of the games above. This time you can choose to keep your number and put it in one of your cells, OR give it to the adult and tell them which cell to put it in! It's really important to take turns to start each round if this game is going to be fair.

What winning strategies can you come up with?
Why are some cells more significant than others?

Notes for adults
These games are thought provoking and very engaging. They encourage discussion of place value and strategic mathematical thinking.

There's a classroom version of this game here.
Factors and multiples. Comparing and Ordering numbers. Addition & subtraction. Interactivities. Games. Generalising. Estimating and approximating. PrimaryGames-Number. Place value. Working systematically.
The NRICH Project aims to enrich the mathematical experiences of all learners. To support this aim, members of the NRICH team work in a wide range of capacities, including providing professional development for teachers wishing to embed rich mathematical tasks into everyday classroom practice.