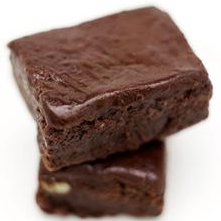 Your class has been asked to raise money for charity, so you decide to sell small cakes at break. Each person is going to make as many cakes as they can.  However, the recipe you have is for a tray bake which will cut up into 12 cakes - some people say they can't do that many, others want to do a lot more.

Then you have to decide how much you will charge for the cakes.  Clearly you need to cover the cost of ingredients, and you want to make a decent profit for the charity.

When you're satisfied you've sorted all the first set of cards and found connections between them, use these two sets of additional cards (set 1, set 2) and arrows to extend the activity.