In a league of 5 football teams which play in a round robin tournament show that it is possible for all five teams to be league leaders.

Have you ever wondered how maps are made? Or perhaps who first thought of the idea of designing maps? We're here to answer these questions for you.

Florence Nightingale may be well known for her role as a nurse, but she was also an excellent mathematician, collecting and analysing data to help improve hospital conditions.

Some say every picture tells a story... and that a picture is worth a thousand words...

Below are some graphs, charts and diagrams created by sports statisticians, trainers or competitors to help them to analyse performance, inform training programmes or improve motivation.

For each diagram, we have posed some questions to consider. 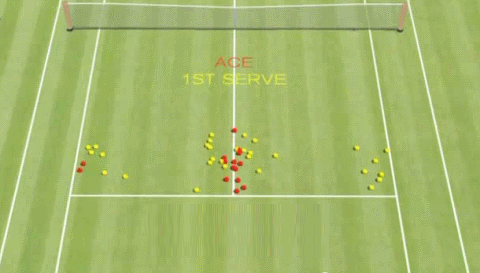 League positions of teams in a football league during a season 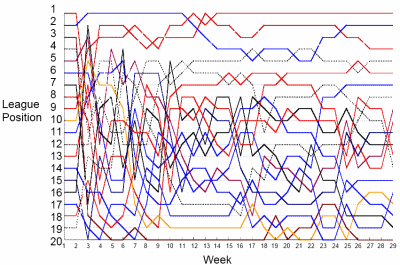 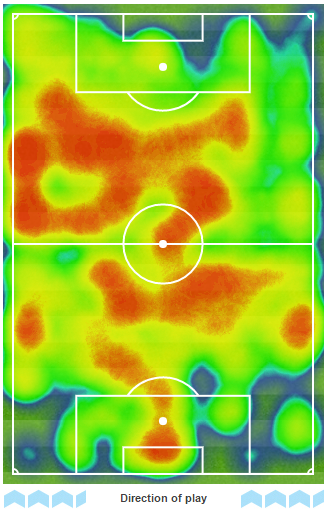 
Finishing scores of the top ten athletes in Olympic heptathlon 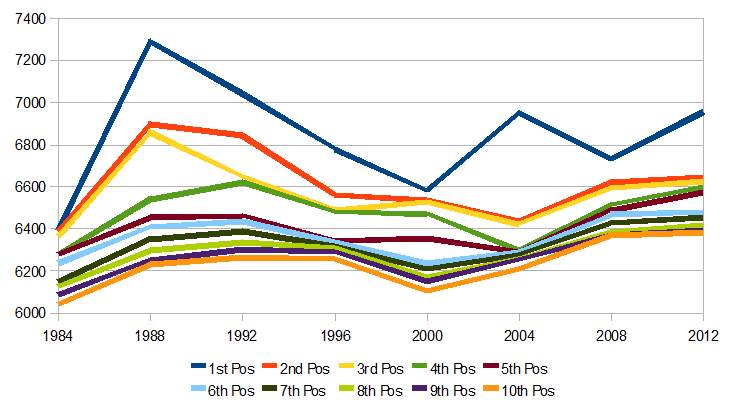 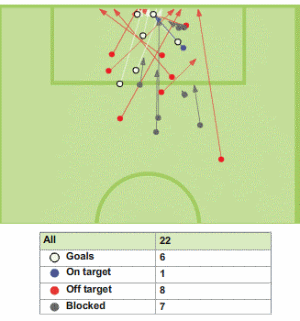 Send us examples of particularly good (or bad) representations of sports data, together with your explanation of what makes them good (or bad).